Quick Links
Skip to main contentSkip to navigation
"The mission of Oakland CUSD #5 is to provide a first-rate educational experience for all of our students."

This Afternoon
A chance of snow showers, mainly before 3pm, then a chance of flurries after 5pm. Mostly cloudy, with a high near 27. North wind 11 to 15 mph, with gusts as high as 21 mph. Chance of precipitation is 40%.
Tonight
Mostly clear, with a low around 6. North northwest wind 5 to 10 mph becoming light and variable after midnight. Winds could gust as high as 16 mph.
Saturday
Sunny, with a high near 28. Light west southwest wind becoming south southwest 5 to 10 mph in the morning. Winds could gust as high as 16 mph.
Weather forecast provided by weather.gov.
Search
Main Navigation 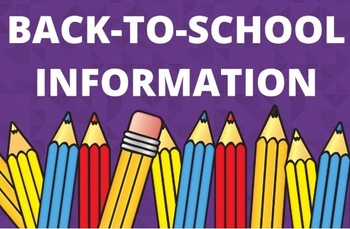 During a special board meeting on August 11, the Oakland CUSD #5 Board of Education voted to abide by the most recent executive order that requires all individuals, regardless of vaccination status, to wear a mask while inside a school building. As was discussed during the meeting, every other aspect of the school day will be as close to pre-March 2020 as possible. Students will once again eat lunch and breakfast in the . . .

Today, Illinois Gov. JB Pritzker announced masks will be required for students, teachers, staff, and guests at pre-kindergarten-12th grade schools. The new measure is part of the state’s ongoing effort to combat a new surge as the Delta variant rapidly spreads. While we all advocated for local control and thought we actually had local control in this matter, we are disappointed that this control has now been taken away . . . 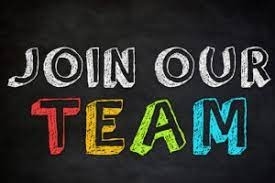 The Oakland CUSD #5 board of education discussed the district's Return to In-Person Learning Plan at it's July meeting. Although the district isn't technically just now returning to in-person learning, the plan is required to receive ESSER III grant money.The two key points to the plan are masks are recommended for individuals that are not fully vaccinated and masks are required for anyone on school busses regardless of . . .